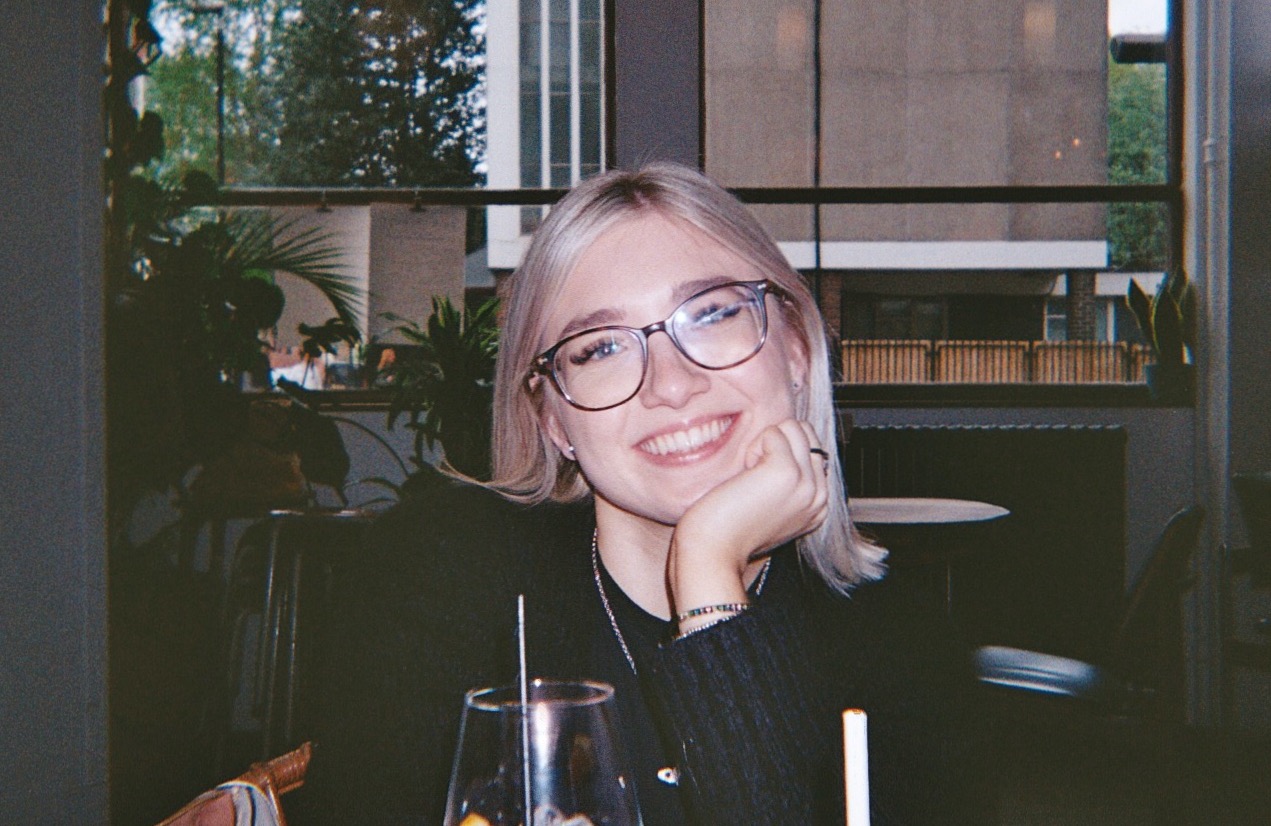 I am a freelance writer based in North London. You can follow me on social media with the links below. 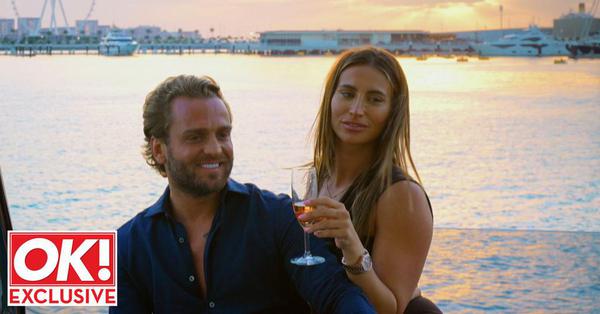 We’ve seen the ins and outs of Ferne McCann’s private life over the years, thanks to her popular reality show First Time Mum. But Ferne’s love life has largely remained behind the scenes, with her boyfriends choosing not to go on camera. However, as the series returns for an eighth time, that’s all set to change as Ferne introduces partner Lorri Haines – who has a son from a previous relationship – to viewers. Ferne, 31, met real estate agent Lorri, also 31, earlier this year and she exclusive 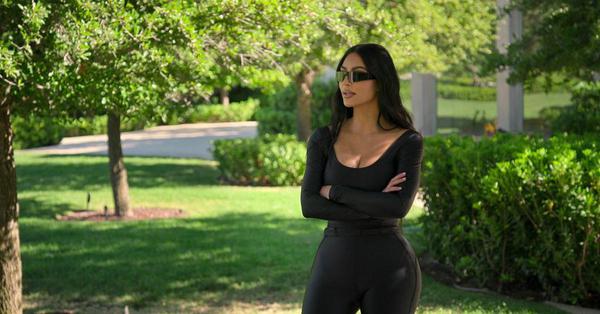 They’ve only been gone from our screens for six months, but it’s safe to say The Kardashians have been sorely missed by diehard fans. Luckily for the reality royalty family’s followers, they’re making their much-anticipated return to our screens this week with a brand new Disney+ show - this time simply called The Kardashians. The programme, which premieres today, picks up with the famous sisters – Kourtney, Kim, Khloe, Kendall and Kylie – as well as mum Kris Jenner. And, in typical Kardashia 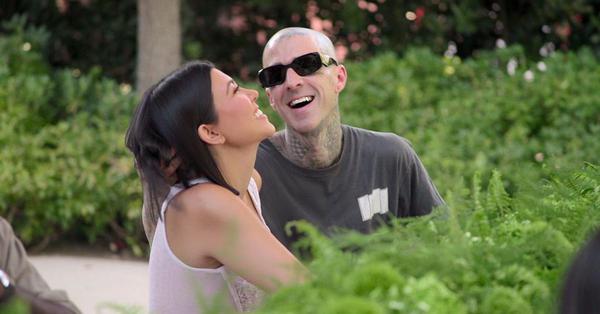 Kourtney Kardashian was the one to initiate the first kiss between her and new husband Travis Barker, she reveals on the season premiere of The Kardashians. In the opening episode of the show’s new series on Disney+, Kourtney, 42, finally explains how she and the Blink-182 drummer got together. She tells the camera: “He was one of my closest friends for eight years. We used to work out together all the time and just do stuff on a friend level. We could just be ourselves.” The pair have lived

'Drama, heartbreak and OTT antics - the Kardashians' new show is a must-watch'

Since the Kardashians first appeared on our TV screens 15 years ago, they’ve been the guilty pleasure of millions around the world. So, last year when it was announced that the 20th season of Keeping up with the Kardashians would be their last, many fans were heartbroken at the loss of reality TV’s royal family. Luckily, the Kardashian sisters and their growing families were not gone for long. And this week they return to our screens in their brand new series, The Kardashians, streaming on Dis 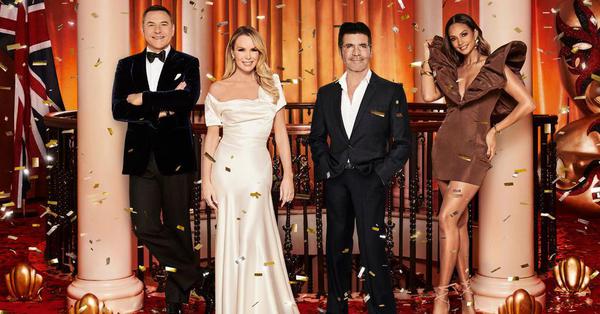 Everyone’s favourite talent show Britain's Got Talent has confirmed it will be returning to our TV screens. And it's great news for fans of the long-running ITV show, as there's really not long to wait. In fact, it will air in a matter of days. After nearly two years off of the air, ITV has officially confirmed that the show will return on Saturday, April 16th. It comes after the network was forced to cancel the show last year as it became impossible to audition acts due to the Coronavirus pa 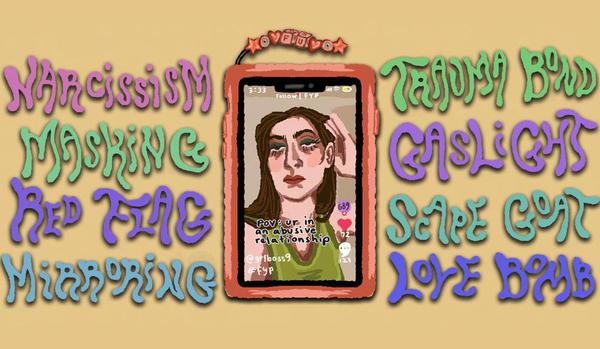 “Guys. It’s happened again.” A new message pings through on the text chain. “Oh God,” is the first reply. “Not again,” says the next. This group chat of the seven girls occupying Number 3, Thornycroft Road in Liverpool documents everything you would expect to be the subject of discussion for a collection of 20-somethings living together. Taylor Swift’s newest re-recording, who drank the last of the oat milk, where they’re planning to go for happy hour – the text chain has seen it all. Their 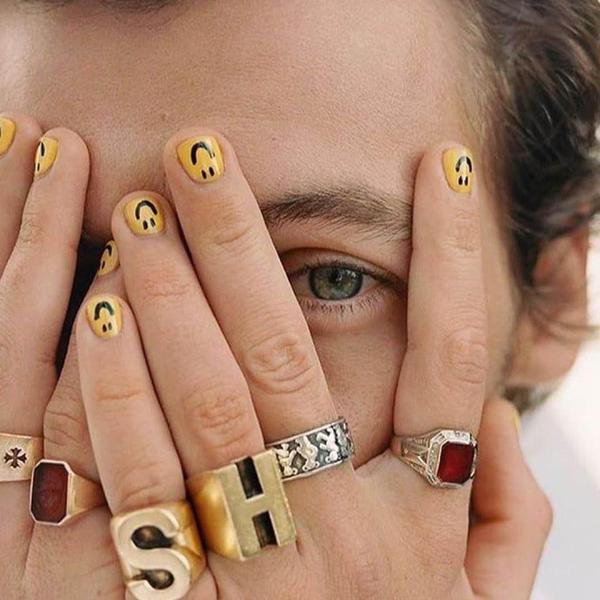 Could Harry Styles be Launching His Own Beauty Brand?

If so, we want it all. Actor, Singer, Fashion Icon, Harry Styles can do it all. And now, he may be adding one more string to his bow and branching into the beauty industry. According to documents obtained by Us Weekly, Harry has reportedly filed a trademark for a beauty company, named PLEASED AS HOLDINGS LIMITED. The magazine reports the nature of business is listed as ‘wholesale of perfume and cosmetics.’ The details are unclear as of right now. However, considering Mr Styles often carefull 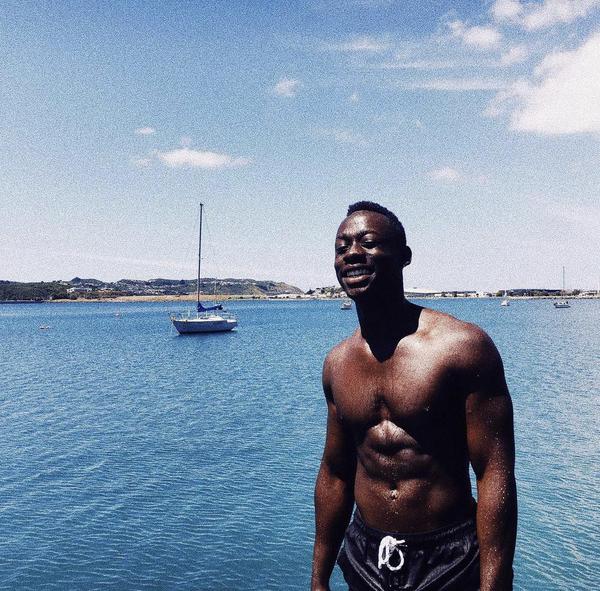 We caught up with David on his journey so far: going viral on TikTok, releasing his new music, and so much more to come. With over 9 million likes on TikTok, David Larbi is quickly becoming a big name on the app; but dances and lip-sync videos aren’t really his vibe. Instead, he gained his following from posting videos in which he dissects the lyrics of popular and cult loved songs alike to find their deeper meaning. His love and passion for music doesn’t stop there. He has been creating and r 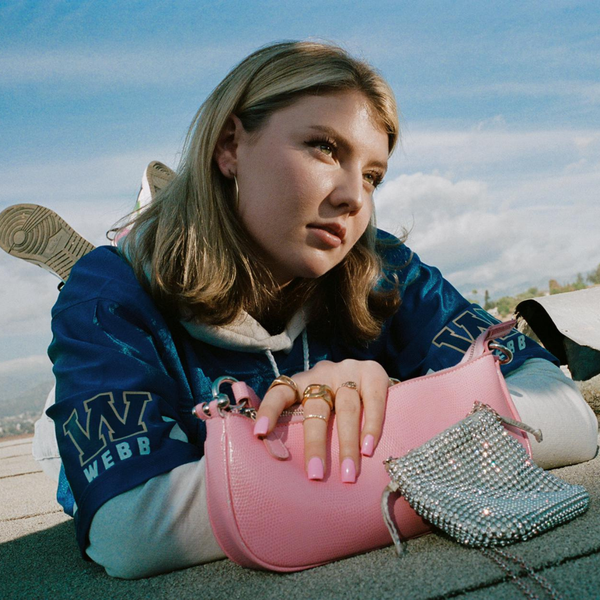 The Next Pop Icon: Dasha

She told us at the Femme how finding ‘the most dedicated supporters’ on TikTok has helped her on her journey to stardom. It’s officially spring which can only mean one thing; all you want to do is drive with the roof down, playing your favourite playlist, and screaming along at the top of your voice. However, if you can’t do that for whatever reason (British weather we’re looking at you). You’ve got not choice but to do what we’ve been doing, live vicariously through the girl that set up camp 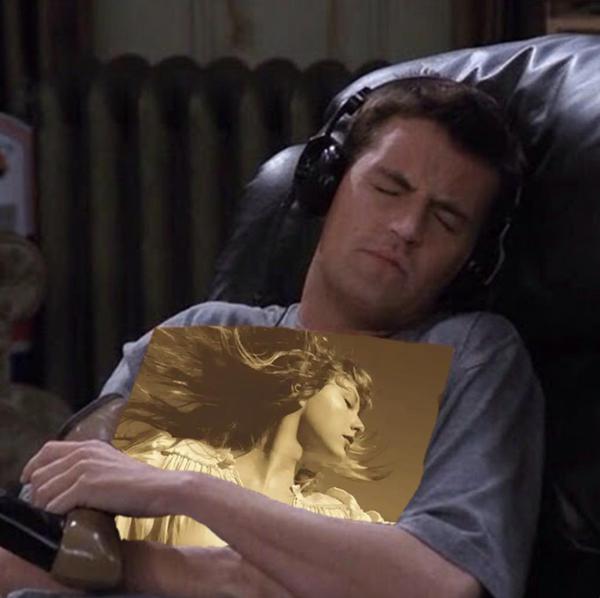 Can’t talk right now – crying to Fifteen (Taylor’s Version). April 9th is a day many of us have been waiting for, for what feels like forever. Taylor Swift is finally releasing the rerecording of her sophomore album Fearless; 20 of the previously released tracks from 2008 and 6 never before heard tracks from the vault! After months of analysing her Tweets and decoding the clues she has been feeding us; Fearless (Taylor’s Version) is finally ours to have. And of course, naturally, the internet
Load More Articles
Close ✕